Samsung has announced that preorders are underway for the Galaxy Note 10 smartphone. Reservations are being taken for the Note 10 through August 7, and if you want a device at launch, you need to preorder. Samsung is also offering some trade deals.

Flagship devices made by Samsung, Google, or Apple will get users serious trade in cash. Qualifying devices can get $600 on trade for the Note 10. The devices include Galaxy Note 9, Galaxy S10, Galaxy S10+, Galaxy S10e, Pixel 3, Pixel 3 XL, iPhone XR, iPhone XS, and iPhone XS Max. 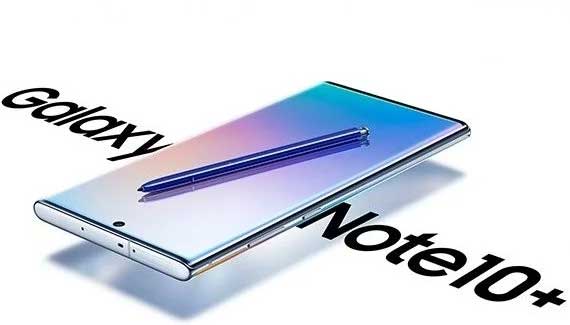