A new free-to-play video game called Genshin Impact is doing exceptionally well since launch. Less than two weeks since the game launched at the end of September, it has already grossed over $100 million. The game is an open-world title supported with in-app purchases.

Industry analyst Daniel Ahmed from Niko Partners says that the game is “the most successful launch for an original IP from a Chinese developer.” Ahmed also called out notable success for the game in China, Japan, Korea, and the US. 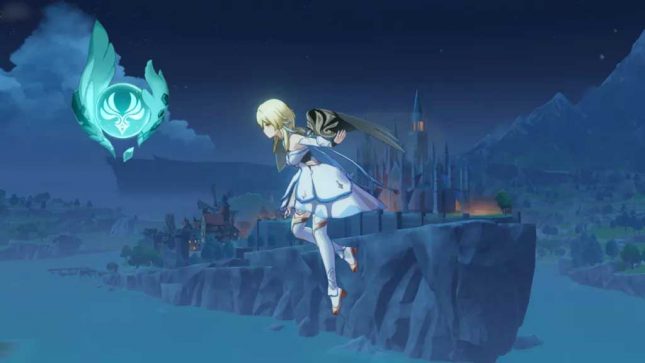 Ahmed added, “According to data from [game industry analysts] Sensor Tower, the game was the #2 highest-grossing game globally on iOS in its first week.”