The Fortnite World Cup Solo Finals were held recently and during the event, a teaser for Season 10 of Fortnite was made. The tease has fans excited because it hinted that a fan-favorite map would be returning.

The image shared during the world cup showed Dusty Depot, which was a fan-favorite. Dusty Depot has been gone from the map since season three when an asteroid smashed into the map and turned it into Dusty Divot. 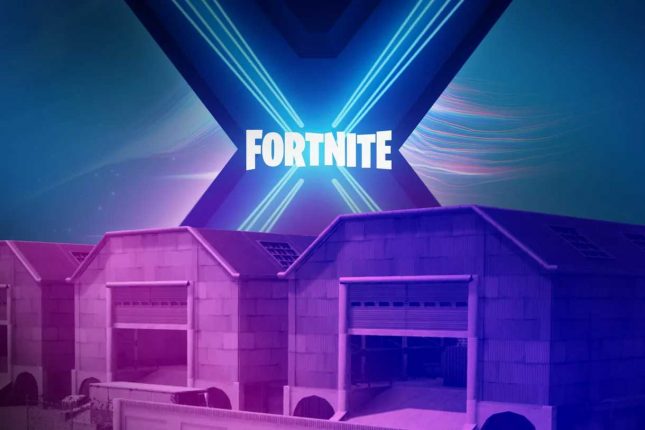 Speculation has run rampant since the fight between the giant robot and the monster a few weeks ago that ended in the mech winning and a changing orb floating over the power station. Rumors suggest the orb will explode and change the entire map.

The only hint that Epic has handed out was to a World Cup commentator who was told to “think back.” Perhaps the orb is going to move the entire map somehow back in time. Season 10 will start on August 1 reports Polygon.