Not long ago a 16-year-old kid called Kyle “Bugha” Giersdorf won the Fortntie World Cup and took home $3 million. The teen was recently streaming himself playing Fortnite when his father stepped in to tell him that armed police were at the front door.

Bugha was playing a game on Sunday night with two friends when he suddenly left at a crucial end-of-match moment. One of his teammates said, “Did he just leave midgame?” Reports claim you can hear in the stream that Giersdorf says to his father, “I got swatted?” You’ll need better audio than I have to hear that exchange. 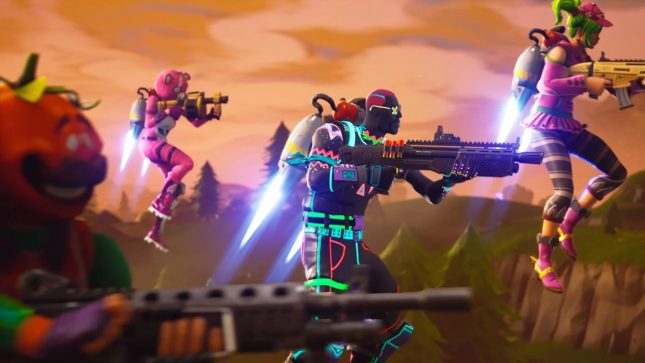 No one was hurt in the swatting incident. The good news for Giersdorf is that one of the officers who responded to the swatting call lived in the neighborhood and knew him.

The player says that the police came in with guns, and then says, “What if I just got popped?” Presumably, he means shot. The stream video above is from the night of the incident, but you can only hear his teammates clearly.