We see several different vehicle models in the trailer, including a taxi, big rig, and an old pickup truck. A larger sedan that looks like something out of Mad Max is also seen in the trailer. It appears that the vehicles will be able to destroy structures, and players can enjoy some crash up derby action to take out their foes. 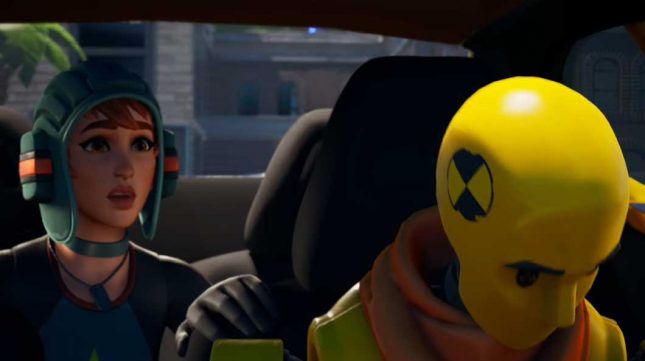 One of the coolest cars looks like in old-school Pantera. The trailer really gives up no details on the mechanics of driving the vehicles or using them as weapons. It does appear that passengers are supported and can hang out the window and shoot.

The addition of vehicles to Fortnite is one of the coolest developments in the game for a long time. The official Epic Games blog post goes over the entire complement of vehicles available.