Yesterday Fortnite players found that they were unable to log into the game. The servers were taken down on Monday to allow engineers to troubleshoot issues related to logins and forced logouts. Many players thought that they had perhaps been banned from the game.

Fortnite tweeted, “Players who see a message saying ‘You do not have permission to play Fortnite’ or ‘Your account no longer has play access to Fortnite’ because of this issue are not banned from Fortnite.” 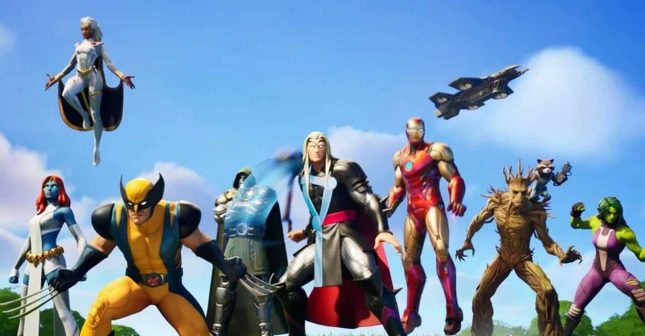 The servers were down until around 3 PM Pacific time when Fortnite tweeted that it had returned from server downtime and noted logins were working properly. The downtime had nothing to do with the legal battle between Epic Games, Apple, and Google.

That legal battle stems from Epic attempting to go around the in-game purchase rules that take a significant portion of its income. The legal case is likely to rage for many months.