Fortnite Season 3 rumors continue to swirl as the new season the game has been delayed. Past rumors suggested that part of the Season 2 ending event could be a major flood. Rumors have also indicated that some of Season 3 might take place underwater.

Past evidence has suggested an underwater theme when the game icon was changed that hinted of underwater events. Interestingly, gamers did go underwater as part of the Travis Scott event held in the game not long ago. Season 3 is expected to launch on June 17. 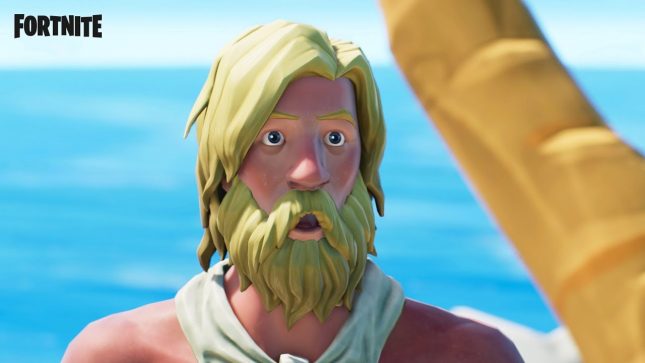 Considering it has been delayed multiple times in the past, fans would be wise to take the June 17 date with a grain of salt. The Season 2 end event is expected to happen on Monday, June 15, reports Gamespot. The events are expected to change the map significantly.

Fortnite continues to be a very popular video game with some of the highest player numbers of any game around. Holding the special event on a Monday is a bit odd, considering many fans will be at work, but with summer officially underway, at least students who no longer have classes will be able to attend.