Twitch isn’t taking any crap from Fortnite pros who are breaking the rules. A Forntite pro has been smacked around by Twitch. This one is Cody “Clix” Conrod. Clix was handed a 7-day suspension for streaming the game. 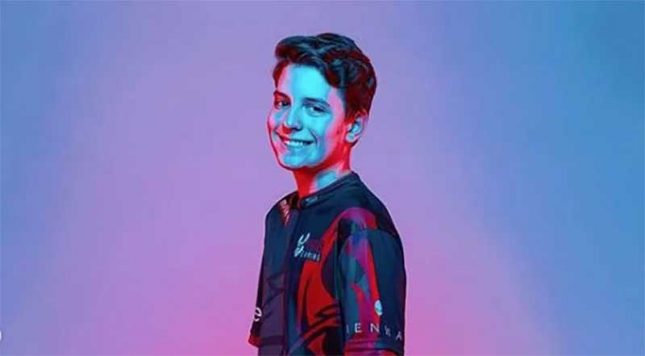 Fortnite pro Khanada was handed a three-day suspension last week after associating with Zayn. Zayn was permanently banned from Twitch after being banned temporarily for an offense and then creating a second account to stream from during his ban.

The reason Clix and Khanada were both suspended is because it is against Twitch’s rules to have a banned streamer in your broadcasts. Both of the streamers say that when Zayn was on their streams, he was muted. Twitch didn’t care.