Players of Fortnite: Save the World who purchased random loot boxes when they were previously available can expect to get some free V-Bucks as part of the settlement for the class-action lawsuit against Epic Games. The settlement will see players get 1000 V-Bucks added to their account as the approved settlement by the Superior Court of North Carolina having to do with class-action suit over loot boxes.

Epic previously sold blind item boxes for the Save the World mode, ending the practice in early 2019 when it replaced V-Buck Llamas with X-Ray Llamas. The x-ray version allowed players to see what they would get before they purchased the box. Many felt blind loot boxes were a form of gambling. 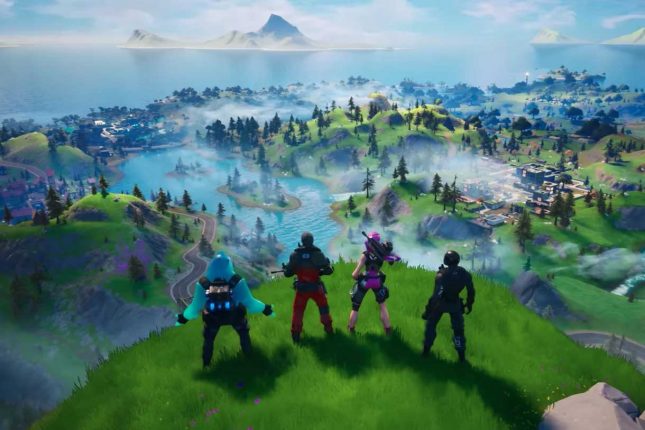 While the class action settlement is being enforced for US players only, epic has said that it will make the same settlement available to players globally. Players don’t have to do anything to file a claim to get their in-game money.

Every player who purchased a blind loot box will get the free box. Epic is also setting aside $26.5 million in cash to resolve other claims in the lawsuit. Any impacted minor who purchased blind loot boxes with their own money or without parental consent can file a claim for up to $50 or 13,500 V-Bucks. A similar settlement is available for randomized loot box buyers in Rocket League.