Fortnite Blew Up Everything Leaving a Black Hole

Over the weekend, something big went down in Fortnite. As season 10 came to a close, it appears that we may finally get the long-rumored completely new map. When the rocket launched into the air after the countdown hit.

The rocket went into a portal in the sky and then came out of another portal. Rockets started to come out of portals all around the map, and things got weird. All of the rockets settled in front of the meteor that has been hanging around of months, and a giant rift opened in front of it reports Forbes. 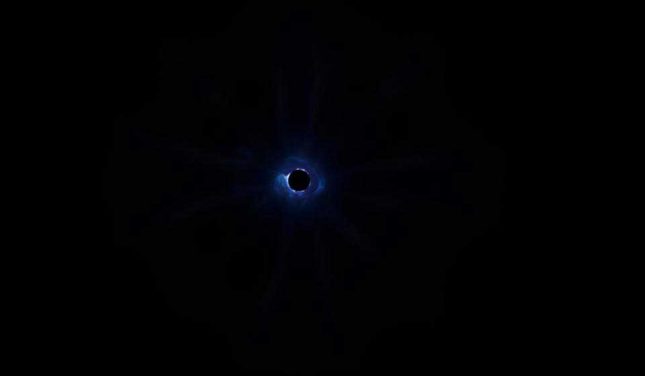 The meteor went into the rift and then came out of a rift with rockets around it. When the rocket hit the zero point forcefield at Loot Lake, everything exploded and pushed players off the map and then sucked them into a vortex. The game then went out of existence.

In the end, a black hole was left on the screen, and the game as it was known ceased to exist. Numbers are appearing and disappearing on the black hole page now that meant “I was not alone. Others are outside the loop. This was not calculated. The zero points is now inevitable.” It remains to be seen what happens next, presumably a new Fortnite world with a new map.