Legit Reviews News Fortnite B.R.U.T.E. Mech is There to Give Everyone a Chance to Win

Fortnite B.R.U.T.E. Mech is There to Give Everyone a Chance to Win

When Season 10 of Fortnite launched and brought with it the B.R.U.T.E. mech, veterans of the game immediately took offense to the weapon and called for it to be vaulted. Players complained that it was overpowered and hard to beat with some players used to dominating matches being taken out by less skilled players in the mech.

Epic has now stepped up and addressed the B.R.U.T.E. nothing that what players are complaining of was essentially the point. Casual players don’t want to drop into a game where they know they will get dominated and have no chance of winning. 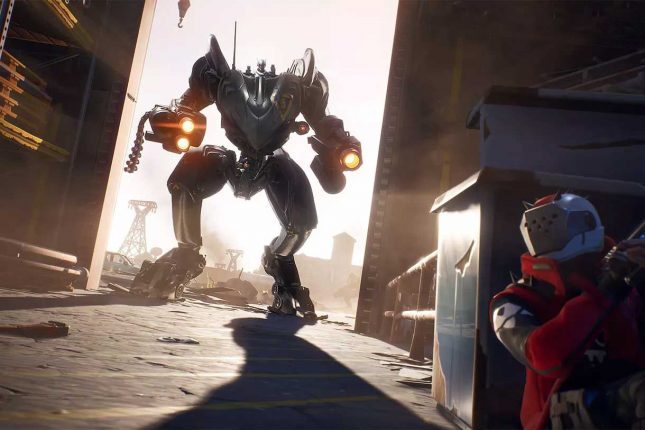 “Brute encounters should feel like a unique engagement and not be the dominant experience during a game,” Epic wrote. “We regularly have and will continue to release content that shakes up gameplay in Fortnite in unexpected ways,” the company continued. “And we’re committed to providing a constantly evolving, entertaining and fun experience to all players.”