By Shane McGlaun • 3 days ago

Ford says that it can integrate the tech developed by Argo AI into vehicles at scale combined with demand from Walmart, the largest retailer in the world. Delivery services under the new program will be offered to Walmart users in defined service areas of three markets but will expand over time. 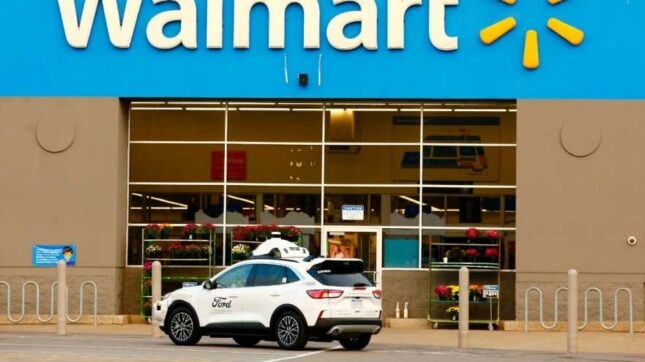 At launch, the three areas are Pittsburgh, Detroit, and Palo Alto. In addition, Ford and Argo AI have been working together on autonomous rides in Miami and Washington D.C. since 2018. They also work together in Austin, Texas. Walmart and Ford have worked together in Miami in the past.