Ford has confirmed that it is reviving a classic name. The last time a Ford with the Maverick name on its body was produced, the vehicle was a car that could be considered a muscle car in some trims. The returning Maverick nameplate isn’t a car, it’s a new compact pickup.

The 2022 Maverick truck will sit beneath the Ranger in the truck line. The addition will give Ford a compact truck, mid-size truck, and full-size truck. No real details are offered on the Maverick at this time. Details will be offered tomorrow, June 8. 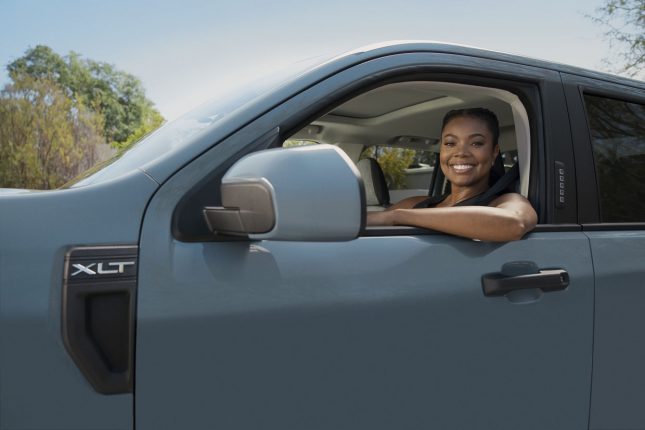 Helping Ford with the official reveal of the new truck is actress Gabrielle Union. She will reveal the truck on her Instagram and TikTok channels. Ford will also show off the unveil on its social media channels and Hulu.

The images shared show little detail on the truck. It does appear to be a four-door. We hope that Ford prices the truck well beneath the Ranger price, which overlaps significantly with the F-150 in some trims. A smaller and cheaper truck will sell well.