Ford Bumps Up The Power For The Lightning Truck

Ford has officially confirmed that the horsepower numbers for its F-150 Lightning electric pickup are higher than originally announced. The truck comes in several versions with standard range or extended range battery pack options for some models. 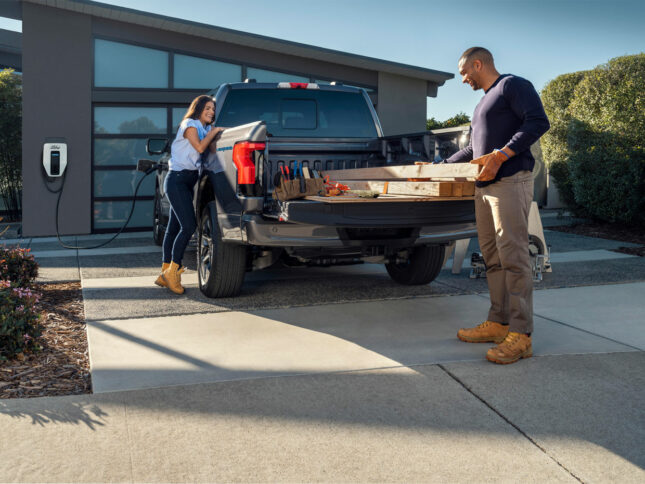 Both versions of the truck produce 775 pound-foot of torque. Ford points out that’s the most torque an F-150 truck has ever produced.

Ford also notes that when properly equipped, the Lightning truck can haul an extra 235 pounds for 2235 pounds of hauling capability. Ford also previously announced that the Lightning could drive further per charge than initially promised.