Ford Announces It Has Hit An Iconic Truck Milestone

The 40 millionth truck was built at the Dearborn Truck Plant in Michigan and won’t spend its days stuffed in a museum for plant visitors to look at. The truck has already been sold to a customer in Texas. 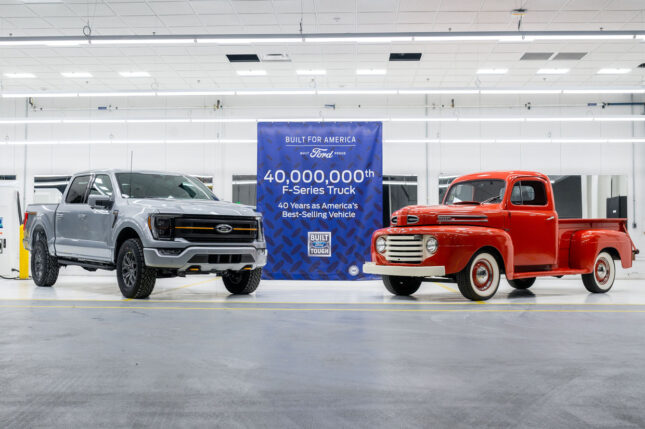