Motorola has announced that it will launch its Razr smartphone on February 6. That will put the Razr on sale ahead of Samsung’s new folding screen device. The Motorola Razr will go up for preorder ahead of the official launch on February 6.

Preorder banks open on January 26, which is only a few days form now. Motorola will sell its folding device for $1,499. That makes it significantly cheaper than the folding screen devices offered currently by other makers. 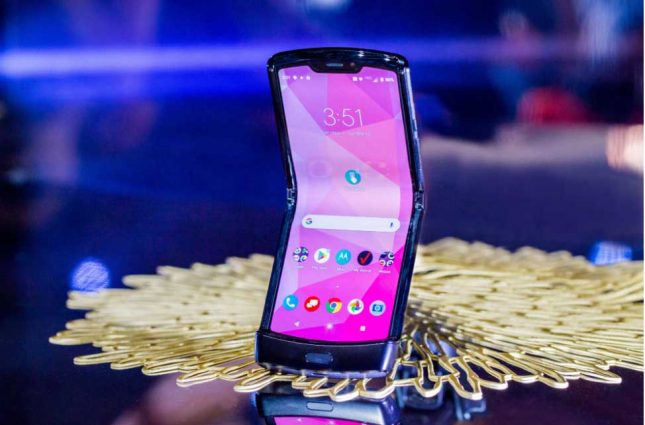 The Galaxy Fold sells for $1,980, and the Huawei Mate X sells for $2,300. Samsung’s coming folder is rumored to be called the Galaxy Z Flip, and its price is rumored to undercut Motorola. The Razr device has a 6.2-inch internal screen and a 2.7-inch outer display.

The smartphone has a 16MP main camera, fingerprint reader, and 128GB of internal storage. The Razr does claim to be splash-resistant. Preorders will kick off Sunday, January 27 at Verizon, Walmart, and Motorola.com.