One of the biggest projects that SpaceX has worked on in its existence is the massive Starship spacecraft. Starship will eventually be used to carry astronauts to the moon, Mars and beyond. It’s a heavy lift spacecraft that can also ferry much larger amounts of cargo into orbit than the Cargo Dragon and its Falcon 9 rocket.

One of the big questions has been when will the first orbital flight for Starship happen. Recently, Elon musk said that SpaceX was in final preparations for the orbital flight on the spacecraft and its launch site in Texas. That launch could happen as early as January 2022. 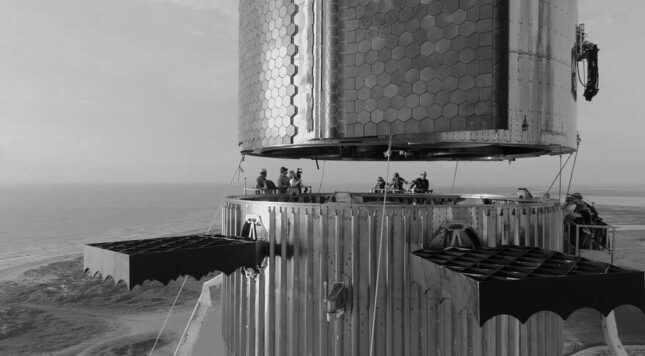 However, a caveat is if the regulatory approvals for the vehicle and launch are granted in time. SpaceX hopes to perform as many as 12 test flights in 2022. The first orbital flight will see the spacecraft make only one orbit around the planet before re-entering the atmosphere.

Musk said at a joint meeting at the National Academies Space Studies Board and the Board on Physics and Astronomy this week, “Were close to our initial orbital launch. The first orbital flight were hoping to do in January.” He did later say the launch might not happen until February.