Things have not been going smoothly for the Russian sections of the ISS in recent months. The new Russian laboratory module had a thruster fire that pushed the entire station out of its normal trajectory not long ago. Crewmembers also recently found cracks in one of the Russian modules.

Russian cosmonauts have awakened to fire alarms aboard the ISS and the smell of smoke and burnt plastic in the Zvezda module. Luckily for the crew, the issue that set off the alarms were quickly remedied. Reports indicate the cosmonauts activated air filters and went back to sleep after the air quality was back to normal. 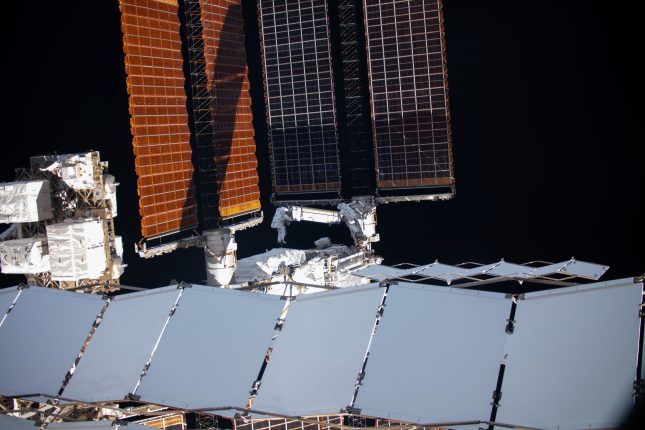 The issue that triggered the alarm reportedly happened when the station’s batteries were charging. Russia has been vocal about the aging ISS presenting ongoing issues and fear that a problem might develop that can’t be fixed. As a result, Russia has threatened to leave the ISS project in the next couple of years due to the station’s condition.

Recent problems have all been associated with Russian segments of the space station. Roscosmos blamed the thrusters firing on the new lab module on faulty software. While the incident was remedied quickly, it’s unclear if the accident hurt the structure of the ISS.