Reports indicate that the soccer game increase sales by eight percent for physical boxed copies. FIFA’s move pushed Assassin’s Creed Valhalla into the second-place spot. Valhalla saw sales declined 21 percent week over week. The fact that sales have declined for video games is no surprise, with the week of Christmas tending to be one of the biggest weeks in-game sales for the year. 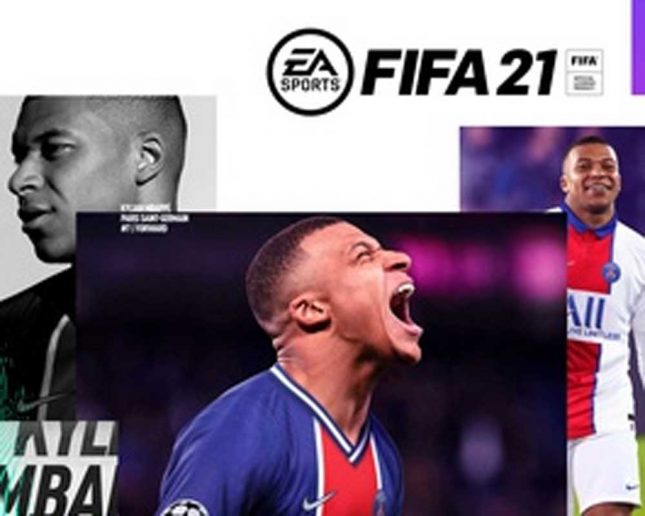