Over the last few days, some major tech firms have dropped out of MWC 2020. Now the organizers of the largest trade show in the mobile device realm had announced they are canceling the show altogether. Reports indicate that there have only been two cases of coronavirus in Spain, but many feared people traveling from China to the show and spreading the illness.

The organizer of MWC is the GSM Association (GSMA) said that the coronavirus outbreak had made it “impossible” to hold the event. The tradeshow was supposed to take place in Barcelona, Spain, February 24yh through the 27th. 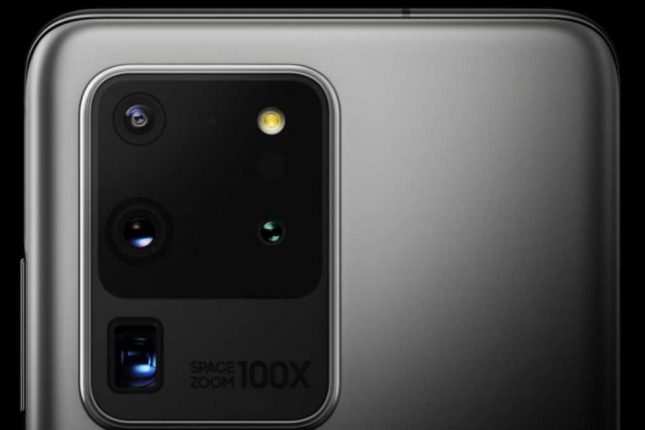 The official statement issued by GSMA reads, “With due regard to the safe and healthy environment in Barcelona and the host country today, the GSMA has canceled MWC Barcelona 2020 because the global concern regarding the coronavirus outbreak, travel concern and other circumstances, make it impossible for the GSMA to hold the event. The Host City Parties respect and understand this decision. The GSMA and the Host City Parties will continue to be working in unison and supporting each other for MWC Barcelona 2021 and future editions. Our sympathies at this time are with those affected in China and all around the world.”

The total number of people infected by Coronavirus infections has exceeded 42,000, with deaths sitting at more than 1,000. Most infections are in Wuhan, China, and the Hubei Province of China. Cases have been reported in at least 25 countries reports The Verge.