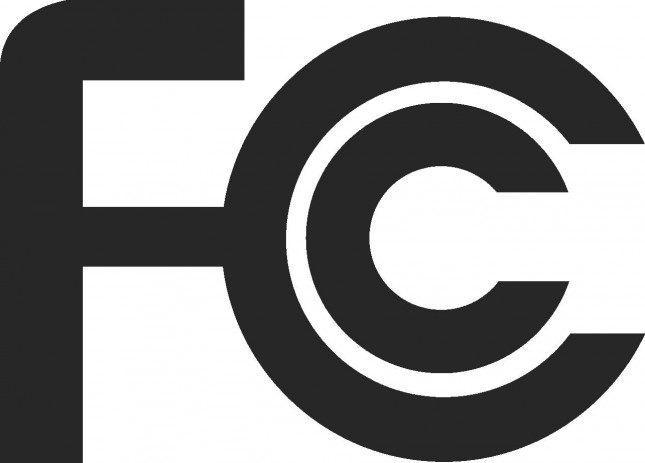 Key lawmakers have asked the Federal Communications Commission (FCC) Chairman Tom Wheeler to make public his proposal for Net Neutrality regulations before Thursday’s commission vote on the measure. Widely seen as a partisan vote, Congressional Republicans have been fighting to quash any proposal introducing rules and regulations on Net Neutrality.  This latest tactic attempts to again delay the February 26th vote by asking for a 30-day public comment period. The original decision on Net Neutrality was supposed to happen at the end of 2014, but some members of the FCC blocked that vote asking for a delay. Many see the request for delay as a stalling tactic.  The longer the FCC takes to formulate Net Neutrality rules, the more time a conservative Congress has to pass its own Net Neutrality rules.  These Congressional rules will most likely make meaningful change and implementation by the FCC very difficult.

For the last several weeks, the FCC has been trying to formulate new Net Neutrality rules because the 2010 rules have been thrown out last year by a federal court’s decision.  The rules for Net Neutrality, or “Open Internet”, would ensure that ISPs give customers access to all content and applications equally without blocking or throttling particular sites or sources.  Net Neutrality rules would also stop ISPs from being able to upcharge content providers for faster delivery or prioritization of their content.

To date, the FCC has released only a 4-page ‘fact sheet’ about the proposal which essentially reclassifies Broadband Internet under stricter and more utility-like laws.