Far Cry VR Is Heading To VR Arcades Next Year

Far Cry is a long-running game franchise that has stuck to gaming PCs and consoles. That’s changing with the announcement that Far Cry VR is coming to Zero Latency VR arcades exclusively next year. The game will have players teaming up to fight on a tropical island. The official trailer can be seen below.

Zero Latency is a company that builds games specifically for arcades, and word that it was working on a Far Cry VR title for surfaced a few months ago. The company is using its own arcade technology to deliver the gaming experience. 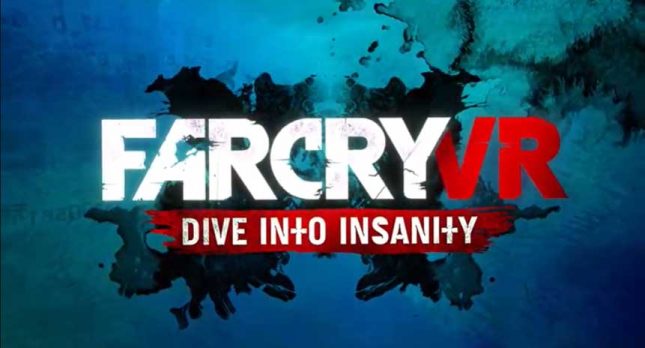 In the game, players will hold rifle-shaped controllers and will be able to blow up enemy bases. While not the first Ubisoft game to come to VR arcades, Far Cry VR will be the first action-oriented shooter. Previous VR titles were from the Assassin’s Creed universe.

Since this is an arcade game, it certainly won’t have the depth that Far Cry fans on PC remember. However, it will be very cool to explore the tropical island from Far Cry 3 in virtual reality.