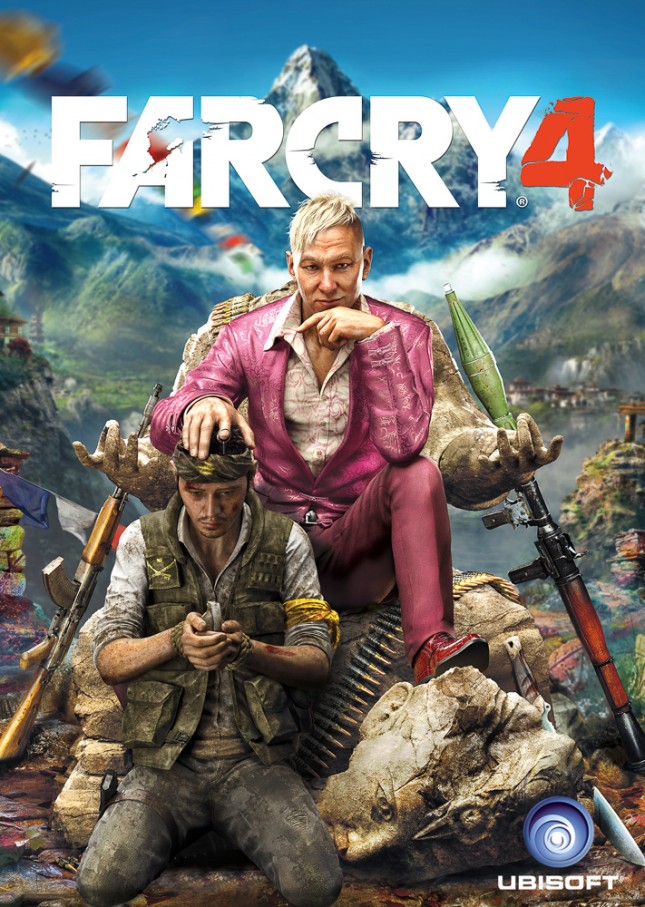 SAN FRANCISCO November 6, 2014 Gaming has just reached the summit. Ubisoft secured the Guinness World Record for Highest Altitude Videogame Console Session after leading a successful expedition earlier this month to play Far Cry 4 in the Everest Himalayas, at an elevation of 18,569 feet (5,660 meters). Ubisoft set the record with William Cruz, a 23-year-old Provo, Utah native selected as part of a nationwide contest to be one of the first to play Far Cry 4 in advance of its November 18release date.Cruz was selected this summer as part of Ubisofts Quest for Everest: The Gaming Journey of a Lifetime, an online contest that identified the ultimate Far Cry gamer, and flew him halfway around the globe to see firsthand the real-world inspiration behind the Himalayan-set Far Cry 4. Cruz, who had never traveled outside of the United States before, filed for his first passport as part of the trip, visited Kathmandu, Nepal; Khumjung Monastery; the Khumbu Glacier; and the Ubisoft Base Camp at Mt. Everest. The hiking enthusiast was familiar with the mountains of Utah but had never come face-to-face with the ridgelines of the Everest Himalayas, home to the worlds highest mountain peaks.Cruz hiked to the summit of Kala Patthar, one of the Himalayan Mountains set at the base of Mt. Everest in Nepal, with a support team of 15 people, including sherpas, a video crew and a train of yaks that helped carry the television, portable generator and gaming equipment necessary to set the record. On October 11, Cruz played Far Cry 4 on a gaming console for 79 minutes from 4:38pm local Nepal time until 5:57pm, dealing with wind gusts of up to 25mph, temperatures that dropped from 26 to 17 degrees F, and the hazards of reduced oxygen where the air pressure is only half that of sea level.About Far Cry 4Far Cry 4 is an open world first person shooter set in the Himalayas that combines breathtaking visuals with a provocative new story set against the backdrop of a bloody civil war. In this sequel to the #1 rated shooter of 2012 the world is a playground where every decision counts and every second is a story.Far Cry 4 is rated M for Mature by the ESRB and will be available starting November 18. Stay up to date with the conversation on Facebook and Twitter using #FarCry4 or by visiting the official website www.farcrygame.com/questforeverestAbout UbisoftUbisoft is a leading creator, publisher and distributor of interactive entertainment and services, with a rich portfolio of world-renowned brands, including Assassins Creed, Just Dance, Tom Clancys video game series, Rayman, Far Cry and Watch Dogs. The teams throughout Ubisofts worldwide network of studios and business offices are committed to delivering original and memorable gaming experiences across all popular platforms, including consoles, mobile phones, tablets and PCs. For the 201314 fiscal year Ubisoft generated sales of 1,007 million. To learn more, please visit www.ubisoftgroup.com. 2014 Ubisoft Entertainment. All Rights Reserved. Ubisoft and the Ubisoft logo are trademarks of Ubisoft Entertainment in the US and/or other countries.