Fallout 76 has had a tough go of it, with the game receiving poor reviews early on in its release. Many franchise fans were sorely disappointed in the game, but it has kept improving since launch. Developer Bethesda has now announced an official launch date and released a trailer for the first chapter in the Brotherhood of Steel quest for fallout 76.

The launch date for the Steel Dawn expansion is December 1. The best news is that Steel Dawn will be a free update. The update will see Paladin Leila Rahmani setting up a new appellation chapter. The expansion also brings new NPCs, locations, quests, weapons, and armor. 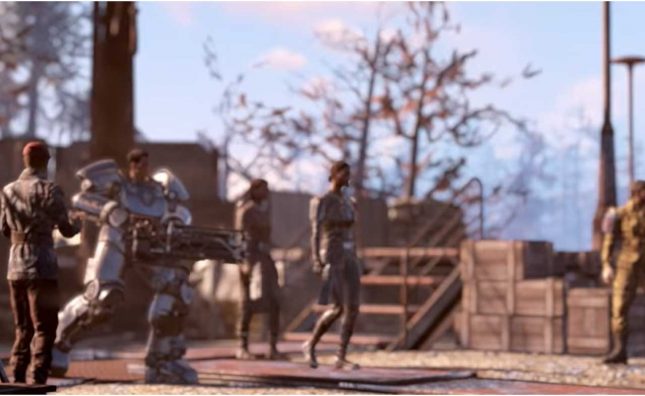 After the expansion arrives, the Season 3 scoreboard will turn up on December 15. Other new features such as new C.A.M.P. shelters will be available, and Bethesda is giving away a new shelter for free to those who complete a new quest after December 1.

The expansion also introduces “Lite Allies,” allowing players to recruit two new allies offering bonuses for their C.A.M.P. Bethesda has promised more quests and updates through 2021. The developers also want fans of the franchise to know that the game is very different today than it was at launch.