Fall Guys Zooms To The Top Of The Steam Charts

Fall Guys: Ultimate Knockout is a game that has proven to be very popular with gamers in recent days. In fact, the game has been so popular that when Steam published its weekly list of the top-selling video games on Sunday, Fall Guys had taken the top spot. The game’s goal is to have the player’s bean-like character push other characters off of high platforms.

It’s move to the top spot dethroned Grounded, which is now sitting at number three. The game in the second-place spot is the PC port of Horizon Zero Dawn that launched recently. Whether or not Fall Guys will keep the top spot on the list next week remains to be seen. 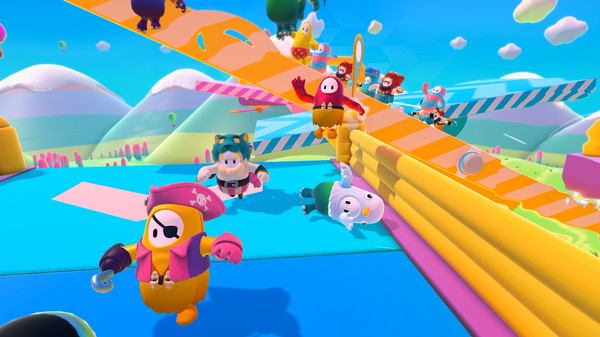 Horizon Zero Dawn went on sale on Friday, only a couple of days before the list was published. It would be no surprise to see Horizon Zero Dawn sitting in the top spot next week. It is worth mentioning that Fall Guys Collector’s Edition is in the number four spot, meaning it’s in the top five twice.

Fall Guys: Ultimate Knockout is available on platforms other than the PC. In fact, it’s currently free for PS4 gamers who also have a PS Plus membership.