Gamers can’t have nice things because cheaters ruin everything. It doesn’t matter how popular a videogame is, there are always players who get a thrill out of winning even when they have to cheat to do so. The developers behind Fall Guys recently tweeted that they were sorry about the cheating problem.

While no details were given on the extent of the cheating issue, the developers have promised a fix. Currently, the developers are expanding the existing cheat detection system to help eliminate the problem. They’ve also promised a big update coming in the next few weeks to add the same anti-cheat system used by games like Fortnite. 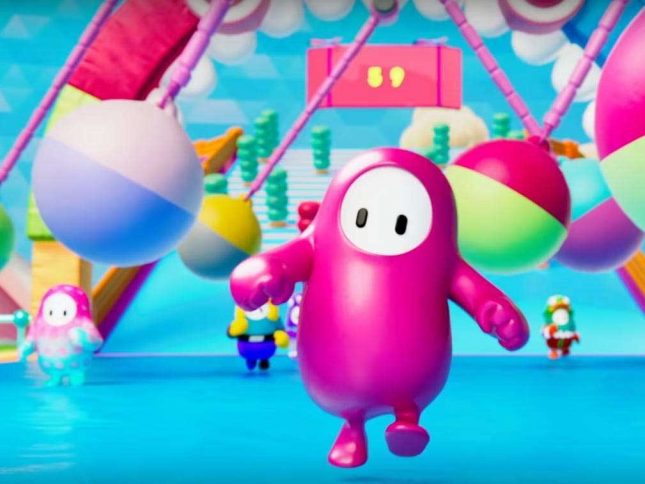 There’s no clear indication of when the anti-cheat update will be added. Cheaters have found exploits to allow them to make their beans run faster and jump higher than others, reports MSN News.