Fall Guys turned out to be a very popular game with many gamers and well-known streamers enjoying the game daily. The Official Fall Guy’s Twitter account has confirmed change has been added that many players have been asking for. Players are now able to queue up for multiple shows at once.

With the new feature, players can try out many different shows if their favorite is full. Fall Guys is taking the opportunity created by the change to encourage people to try their new Medieval Mix Up show that has all the variations added for season 2.5. 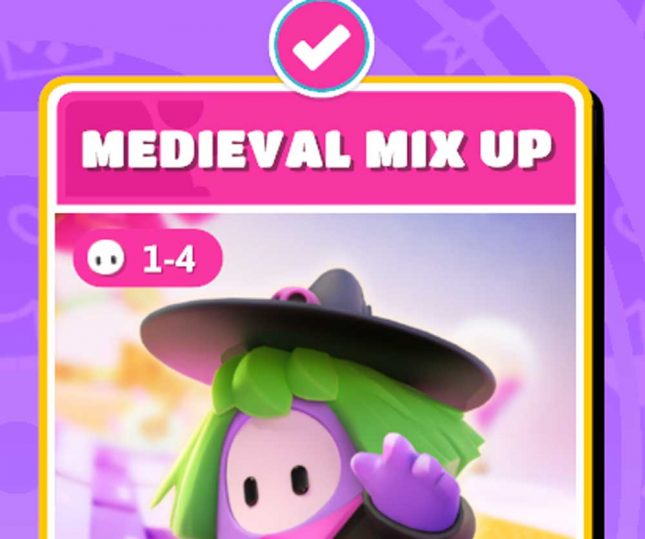 Fans will soon get a mid-season update that adds a new level, updated naming system, and brings back fan-favorite costumes from past releases. One new round is called Big Fans, and costumes from Season 2 will be coming.

It features all of the new variations we’ve added for Season 2.5

Give it a go

I triple dare you