NASA has confirmed that this year will be the end of the InSight Mars lander mission. The mission is ending because the solar panels are covered in dust, and power levels are falling. However, NASA is clear that the mission has met its science goals already.

NASA believes that the mission will end scientific operations by late summer. Mission team members have tried various methods of getting the dust off the solar panels. 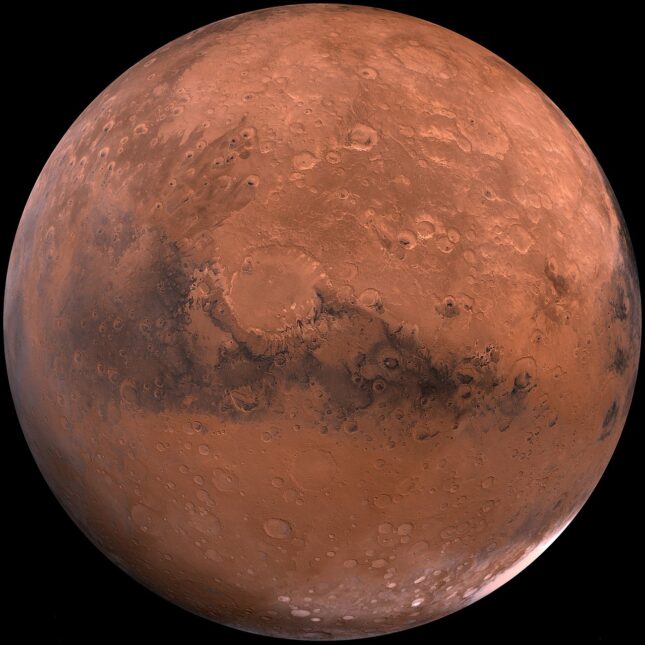 Winter will be even harder on the lander as more dust is in the Martian atmosphere during the winter months. Particles of dust floating in the atmosphere reduce the sunlight that reaches the panels.

NASA has been clear that the mission reached its primary goals in its first two years on the surface of the Red Planet. InSight went into safe mode on May 7, which led to only essential functions remaining active.