Facebook is making it possible through its cloud gaming service for web and Android users to try out free-to-play games without leaving the Facebook network. Users play games streamed from the Facebook data center without having to download the game onto their devices. While the services similar to offerings from Microsoft and Google, Facebook appears to be sticking to mobile games rather than console or PC games the other companies offer. 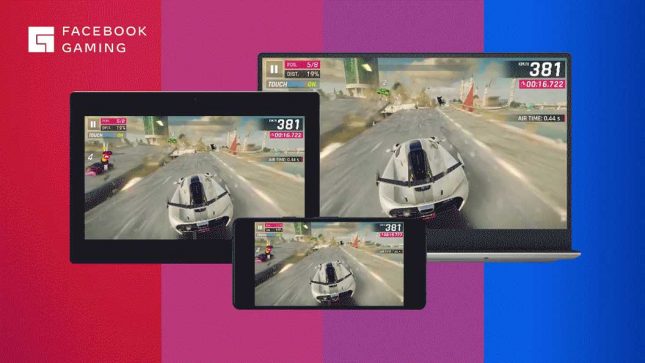 Facebook wrote, “Today we’re announcing that we’ve launched several cloud-streamed games in the Facebook app and on browser — playable instantly, with no downloads required. We recently had 200,000 people playing our cloud-streamed games per week in limited regions, so while it’s not exactly a secret, I’m excited to lay out what we’re building. “