Users of the Viewpoints app can look under the Pronunciations tab to see if they qualify to be part of the program. Those that do qualify will record the phrase “Hey Portal,” followed by the first name of a friend from your friends list. Users will be able to do that the names of up to 10 friends and each statement must be recorded twice. 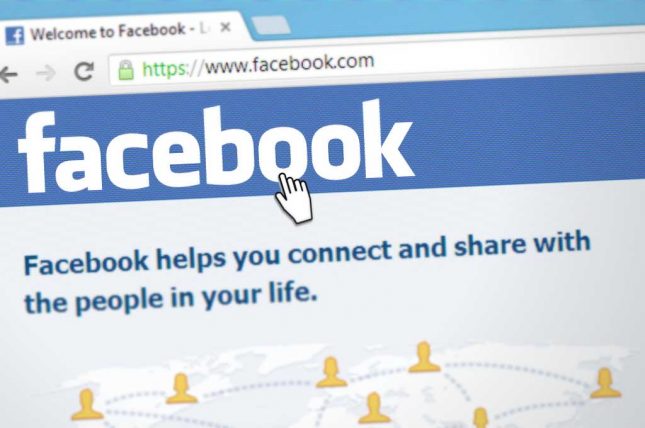 That sounds pretty easy, and since it’s so easy, Facebook isn’t paying much for the service. Completing one set of recordings will earn the user 200 points in the app. Points can’t be cashed out until they are at least 1000 points. The payment works out to five dollars paid via PayPal.

Facebook says that some users could be offered the opportunity to make up to five sets of recordings for the potential for that 1000-point collection and five-dollar payout. The program will be available to users over the age of 18 that have more than 75 Facebook friends. The program is reportedly rolling out slowly and won’t be available to all users right away reports The Verge.