Oculus confirmed on its official blog this week that it was discontinuing its entry-level VR headset called the Oculus Go. Oculus says that while there has been a positive response to the Oculus Go, the community has been telling us “loud and clear” that 6DOF feels like the future of VR. Oculus says that on that note, it’s going all-in and won’t ship 3DOF VR products anymore.

That means that sales of the Oculus Go are ending as it doubles down to improve offerings for the Quest and Rift headsets. The company also promises a new way for developers to distribute Quest apps starting next year. 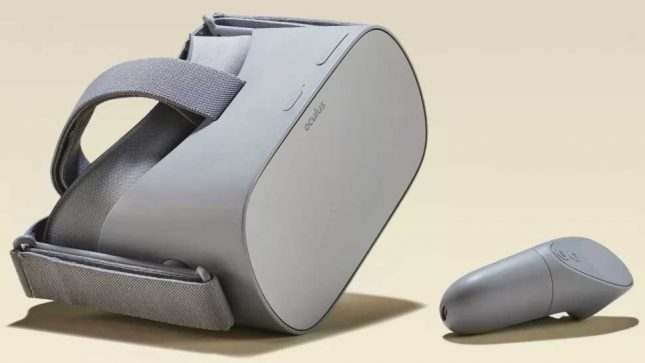 However, Oculus Go owners will be unhappy to hear that there will be no new features shipped moving forward and that no apps or app updates will be accepted in the store after December 4, 2020. No new Go apps will be added to the store after December 18, 2020. With no new apps coming that support the Go, the device is essentially dead, and we feel like many owners will be very unhappy at this announcement.