One of the most popular motorsports in the entire world is F1. EA now owns racing sim game developer Codemasters, and a launch date for F1 2021 has been confirmed. The launch date has been confirmed as July 16 for PC, Xbox, and PlayStation. A more interesting tidbit about the game is that it will feature a career mode and a two-player option.

The game will also reportedly have a Braking Point narrative-driven story mode to make the game more exciting. EA hasn’t had a Formula 1 racing game since 2003. With the acquisition of Codemasters, EA is back in the F1 racing simulation scene, and the game sounds very interesting. 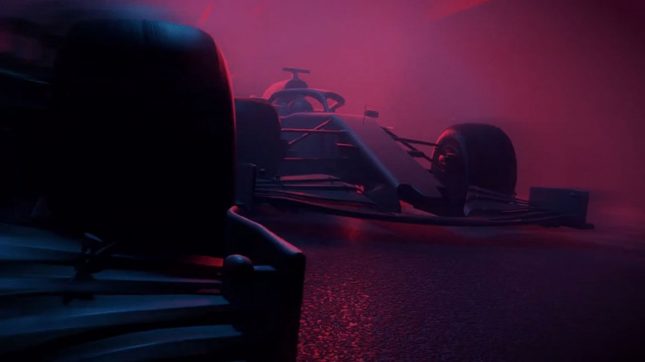 Codemasters says the Braking Point story mode has taken years to develop. Considering it’s owned by EA now, the assumption is it will be very similar to other story modes in EA Sports titles.

It’s also unclear at this point if this will be more of a hard-core simulation game with as realistic of racing action as we can get or a more arcade-like game that’s easier to play. The official announcement trailer for F1 2021 can be seen above.