The Lightning is built at Dearborn, Michigan’s Rouge Electric vehicle Center. The vehicle is rolling off the assembly line now, but the first units are pre-production models that will be used for durability testing. 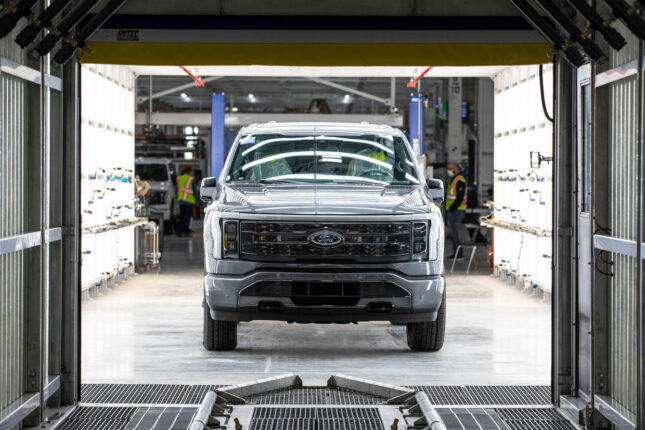 Ford says reservation holders who are unable to get a 2022 model Lightning truck will be invited to order future model years. Ford also recently confirmed that it would have a global capacity to 600,000 battery electric vehicles per year within 24 months.