Ford has been teasing and building some extremely desirable vehicles over the last few years. Vehicles like the Shelby GT500, Mustang Mach-E, Bronco, and F-150 Lightning. The vehicle that has raised the most demand from buyers is the fully electric F-150 Lightning pickup. So far, Ford has taken over 150,000 reservations for the truck.

Retail sales for the Lightning are expected to begin in the spring of 2022. Ahead of that official on-sale date, the automaker has confirmed that pre-production units are rolling off the assembly line at the Rouge Electric Vehicle Center in Dearborn right now. 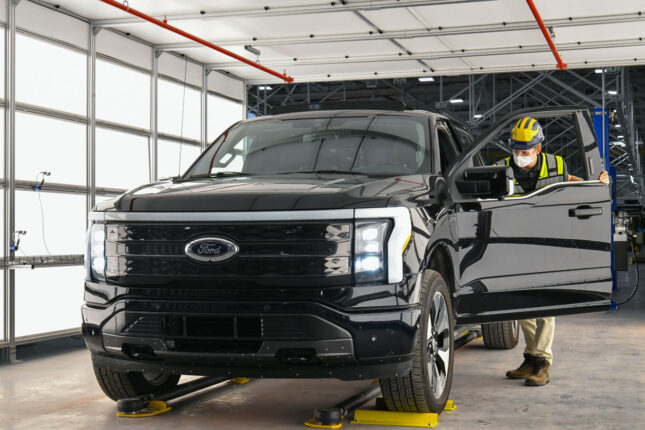 With so many reservations on the order books, Ford has invested another $250 million and added 450 additional jobs specifically for the construction of the Lightning. The facilities seeing the investment and additional jobs include the Rouge Electric Vehicle Center, Van Dyke Electric Powertrain Center, and Rawsonville Components Plant.