When we reviewed the NVIDIA GeForce GTX 780 video card last month we were impressed by what what it could do and we just had the NVIDIA reference design on-hand to come to that conclusion. Today, we will be looking at our first add-in board partner card, the EVGA GeForce GTX 780 3GB Superclocked with ACX cooling. This card retails for $659.99 shipped and features higher clock speeds and a greatly improved cooling solution. Not bad, considering it retails for only $10 more than the base model! 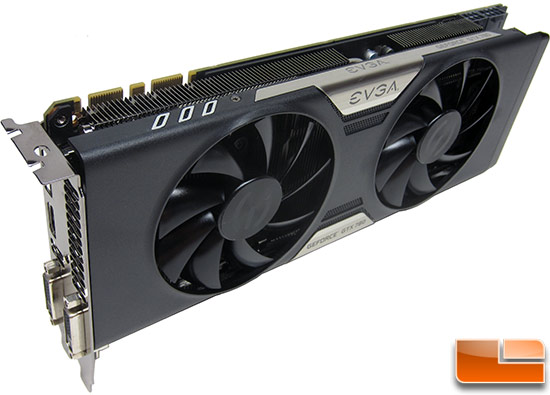 When you first look at the EVGA GeForce GTX 780 Superclocked with ACX cooling video card you can see that it is certainly not using the reference cooler. EVGA has developed a new GPU cooling technology in-house called Active Cooling Extreme or ACX for short. This cooler will be available on both EVGA GeForce GTX 770 and 780 series cards, so you’ll be hearing about this cooler a bunch in 2013! 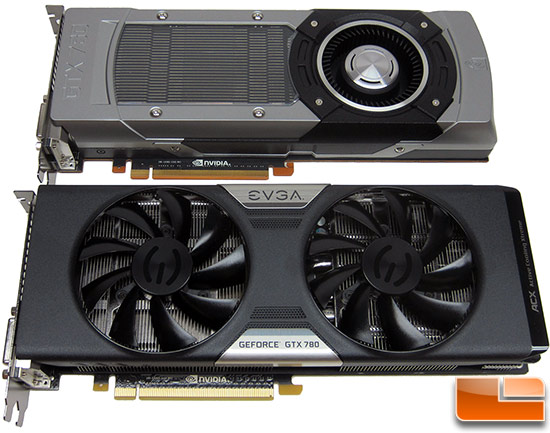 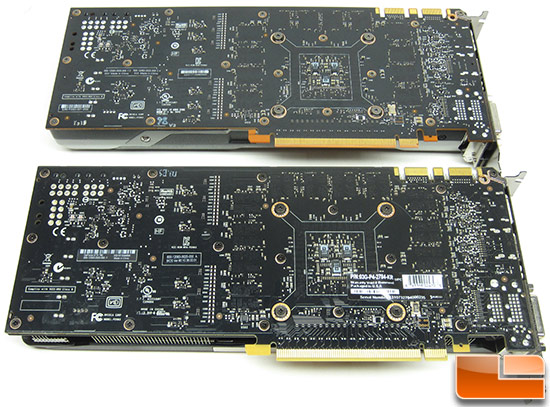 EVGA also didn’t touch the Printed Circuit Board (PCB) and used the same exact PCB as the NVIDIA reference design. This means it features single 8-pin and 6-pin PCIe power connectors to supply enough power to the 250W TDP card and a pair of SLI connectors for 3-way SLI support. The EVGA GeForce GTX 780 Superclocked w/ ACX is 10.5″ in length. 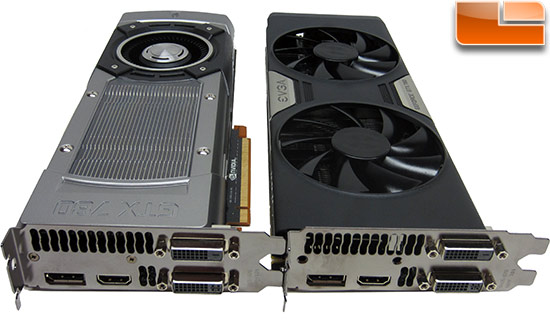 Display outputs include two dual-link DVIs, one HDMI and one DisplayPort 1.2 connector. This video card easily supports 4K resolution monitors and supports up to four monitors concurrently. This is great for those wanting to run NVIDIA Surround or NVIDIA 3D Vision Surround technology.

Let’s move along and take a closer look at the EVGA ACX Cooler!