Ever Wonder How Many Black Holes Are Out There?

A new study has been published that sought to estimate exactly how many black holes might be hiding out there in the vastness of the universe. The answer is a number that is virtually impossible to wrap your brain around. According to the study, there are 40 billion billions of black holes scattered across the universe.

The study has determined that about one percent of the overall ordinary matter of the Universe is locked in the stellar mass of black holes. The massive number of black holes is scattered across the observable Universe. 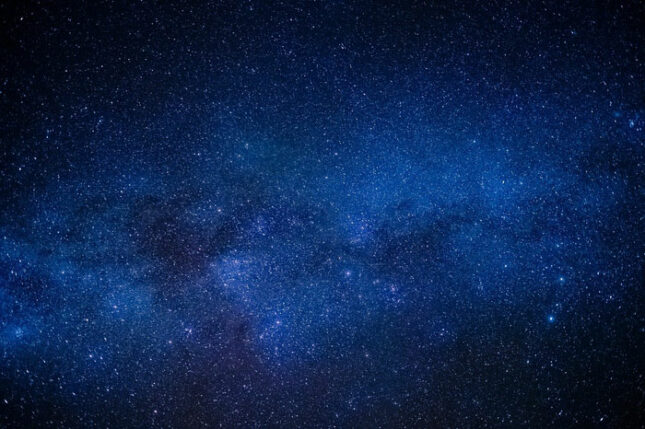 Scientists say that the observable universe is a sphere with a diameter of around 90 billion light-years. That means there could be many more black holes in portions of the Universe that are unobservable from Earth.

Alex Sicilia, first author of the study, comments, The innovative character of this work is in the coupling of a detailed model of stellar and binary evolution with advanced recipes for star formation and metal enrichment in individual galaxies. This is one of the first, and one of the most robust, ab initio computation of the stellar black hole mass function across cosmic history.