ESA Mars Rover Is Unlikely To Launch This Year

The European Space Agency has announced that it’s “very unlikely” that the Mars rover known as Rosalind Franklin will launch in 2022. According to the ESA, the project is likely to be delayed because of the Russian invasion of Ukraine. The rover was a joint venture between the ESA and the Russian space agency.

The rover was supposed to launch atop a Russian rocket this September and arrive at Mars months later. However, the ESA says the use of Russian hardware is now difficult to justify. 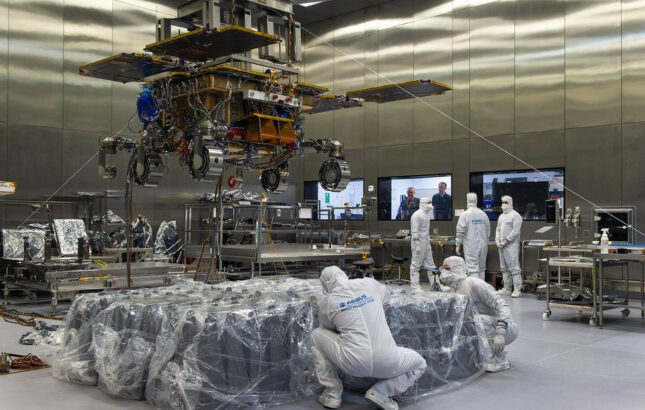 Russia is currently being hit with some of the most strict sanctions since World War II due to its unprovoked invasion of Ukraine. The ESA issued a statement saying, “We deplore the human casualties and tragic consequences of the war in Ukraine.”

Part of the Russian retaliation against the economic sanctions levied against it by the US and Europe was a decision to stop any Soyuz rocket launches. Fortunately, the US now has the capability to send supplies to the ISS.