ESA Announces Its Own Venus Mission

After decades with no attention, Venus is finally getting its day in the sun. Not long ago, NASA announced that it was sending missions to Venus, and now the ESA has made its own announcement. The ESA has announced a probe called Envision that will go to Venus.

Interestingly, there would be cooperation between Europe and the US on the trio of missions to Venus. NASA is sending a pair of missions to the planet known as Veritas and Davinci+. ESA’s Envision mission is expected to arrive in orbit around Venus in 2034 or 2035. 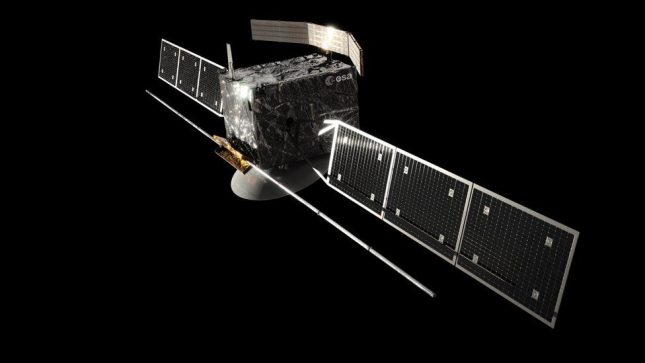 Venus is a fascinating world that’s about the same size as Earth, but it’s incredibly hot and dry. The trio of missions wants to know why Venus is so hot and dry despite being surprisingly similar to our planet, which is teeming with life.

Scientists believe Venus is geologically active, and the missions hope to answer why the planet ended up as it is now instead of going the direction of Earth with liquid water and life. The two missions from NASA will make global maps of Venus looking for volcanic and geological activity. The ESA mission will concentrate on regions that encompass a relatively small portion of Venus.