Epic’s Purchase Of Hyprsense Could Bring Interesting Features To Fortnite

Certainly, the most popular game Epic has under its umbrella today is Fortnite. The game is a massive moneymaker and wildly popular with gamers of all ages. Epic Games recently purchased a company called Hyprsense that has some cool technology that speculation suggests might make it into Fortnite down the road.

Hyprsense has technology that can directly turn your facial expression into a video game character using a standard webcam. The technology is rolled into Hyprmeet, which launched an open beta in September. Since then, the app is no longer available but the tech would be an interesting addition to Party Royale. 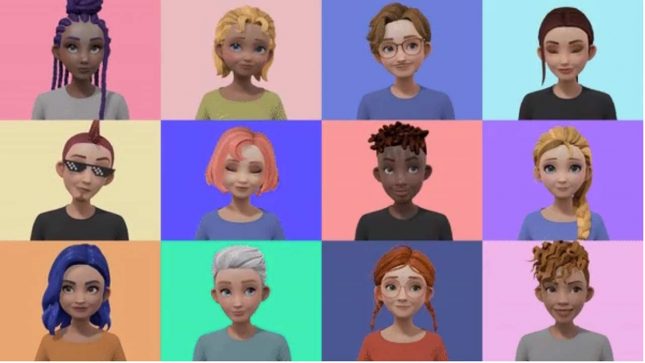 While the potential is certainly there to roll the technology and video games, no official announcements have been made at this time. The official statement from Epic CTO Kim Libreri says, “Bringing on the Hyprsense team enables us to […] approach the goal of giving all creators full control over expressing their vision down to the smallest nuance.”

Employees from Hyprsense will join the epic active game development and digital human teams. It will be interesting to see where the technology first turns up in Epic offerings.