Last week the Epic Games Store made a splash when it offered Grand Theft Auto V at no cost. That game was so popular that it briefly crashed the Epic Games Store as gamers fought to download the title. If you missed GTA V, you have an opportunity to get another game that many, including myself, would say, is better.

The current free game is Sid Meier’s Civilization VI that launched back in 2016. Gamers shouldn’t let the fact that Civ VI launched four years ago make them think it’s not a cool game. This is one of the best turn-based strategy games you will ever play. 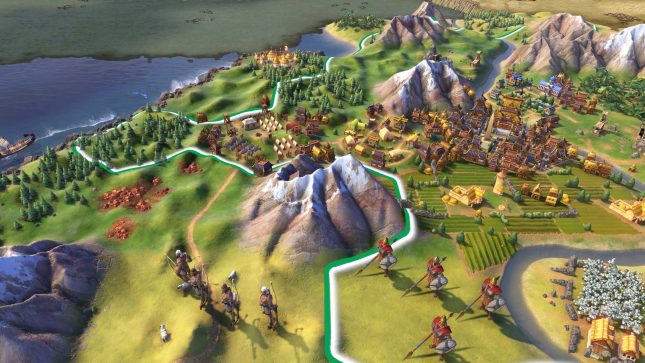 If you download it, just be sure you have plenty of time because the game is a time-eater. The game allows players to build up an empire from the Stone Age to the modern age. Players get to choose what technologies they research to win the game based on different strategies. The game supports multiplayer mode and has multiple civilizations to choose from.

Players can try to win the game by having the most robust economy, through scientific achievement, through diplomacy, military might, and more. There are numerous add-ons available for the game. Usually, Civilization VI sells for $59.99, but it’s free through May 28, and you need to add this game to your collection.