Anyone who was wondering if Epic Games was going to be able to turn a profit with its somewhat annoying Epic Games Store, the answer to that question is in. Epic Games’ Tim Sweeney has said that the store has now generated $680 million and attracted more than 108 million PC customers. Epic Game says that the progress of its store is ahead of expectations.

With the success of the Epic Games Store, the first serious challenger to Steam has surfaced, and it’s more appealing to many game developers due to the better revenue split. Epic Games Store promises to allow developers to keep 88 percent of their revenue while it keeps 12 percent. 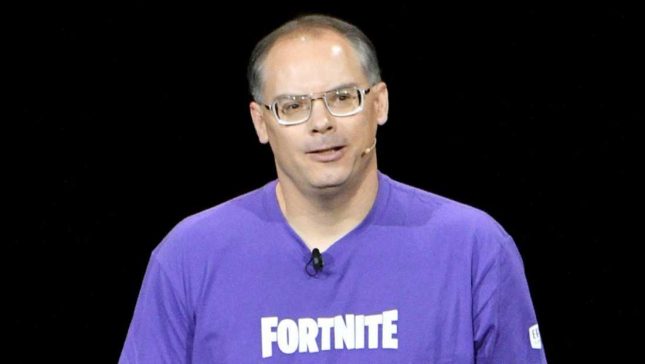 Steam is still by far the largest digital game store out there, with over a billion accounts and 90 million active users. That 108 million number for Epic is accounts that have specifically obtained the PC version of at least one product either free or paid. The caveat is that the Epic Games Store does give away free titles every week reports GameDaily.

The most annoying thing about the Epic Games Store is the high number of exclusives it has grabbed that have kept Steam fans from being able to get the titles they want in some instances. Sweeney says that exclusives have been critical to the store gaining momentum. Sweeney also notes that having to download the Epic Games Store client to play a game isn’t market fragmentation because Steam and its store are both selling PC games.