Epic Games has announced that it has purchased Tonic Games Group, the parent company of studio Mediatonic, known best for the popular game Fall Guys. The purchase also includes Irregular Corporation and Fortitude Games. The purchase brings all of the development houses and games under the same roof.

Epic Games has made announcements to soothe any concerned Fall Guys players stating that gameplay isn’t changing. In fact, Epic intends to keep investing in the game, which is currently available on PlayStation 4, PlayStation 5, and Steam. 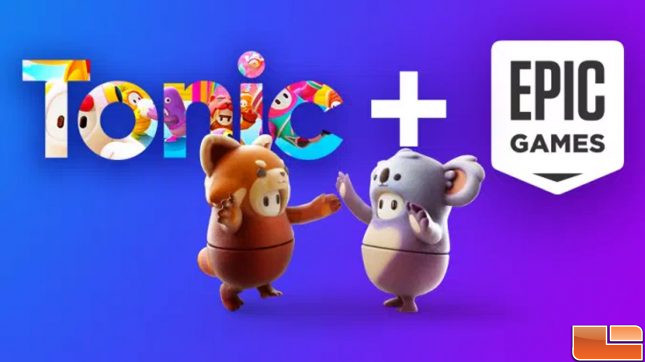 Fall Guys is still coming to the Switch and Xbox this summer. There is a chance that with the deal complete, Fall Guys will land on the Epic Games Store and could leave Steam.

Mediatonic Games wrote in a blog post, “This is a huge win for Fall Guys. Since Fall Guys broke out in August, we’ve put everything we have into the game, and the Fall Guys team has already grown massively from 35 to 150+. Yet, there is so much more we want to build for our players. With our publisher Devolver Digital supporting and championing us along the way with Fall Guys, Foul Play, and Hatoful Boyfriend, we’ve been able to bring some truly unique experiences to players as an independent studio.”