Fortnite fans playing on mobile platforms from Apple and Google might not realize that the game’s new season isn’t available in either app store due to ongoing legal battles. PC gamers probably know by now that Wolverine and Dr. Doom, among others, have been added to the game.

Gamers on other platforms can download Chapter 2 Season 4, which is heavily Marvel themed. Players can adopt superpowers like the Doctor Doom’s Arcane Gauntlets, Groot’s Bramble Shield, Silver Surfer’s board, and more landing later in the season. The iconic flying aircraft carrier is also part of the update. 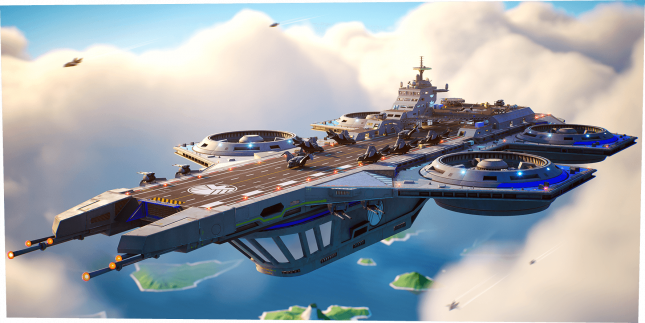 Some new locations have been added to the map, with players able to visit Doom’s Domain, Sentinel Graveyard, and others. Players can also use a Stark Industry’s Energy Rifle. Drones from Stark Labs are also delivering power-ups from above this season.

To figure out how the heroes and villains ended up on the island, players can read the Nexus War: Thor comic on the helicarrier room in-game. In the season, players get to choose if they are the hero or the villain.