Epic Games has been incredibly successful since it launched the videogame Fortnite. The game developer recently completed another round of fundraising, raising another $1 billion. One of its major investors in its latest round of fundraising was Sony, who invested $200 million on its own.

The $1 billion in new funding from Sony and other investors will allow Epic to support future growth opportunities, including its “Metaverse.” Presumably, that means all of the crossovers that have been tied to Fortnite that undoubtedly cost a lot of money. 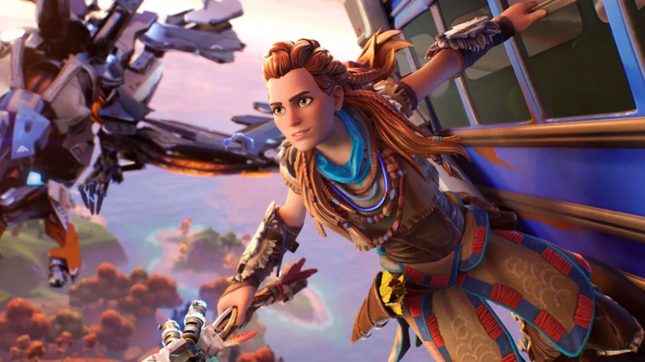 After the new round of fundraising, Epic Games is now valued at $28.7 billion. Epic said of Sony’s investment, “[The investment] builds on the already close relationship between the two companies and reinforces their shared mission to advance the state of the art in technology, entertainment, and socially-connected online services.”

It’s worth noting that Sony’s investment did not come from its PlayStation division. The investment from Sony also will have no impact on Epic launching games for and on platforms other than the PlayStation.