Back in the 80s, the place to be for people of all ages was the local mall. That’s not the case anymore, with few people venturing to the mall and many of them closing down. Epic Games has announced that it is agreed to purchase a complete mall called the Cary Town Center mall for $95 million.

The company’s headquarters was already located in Cary and will remain there while the mall is being redeveloped into its headquarters. The development project isn’t something that will happen quickly. Epic doesn’t expect to be into the new HQ until 2024. 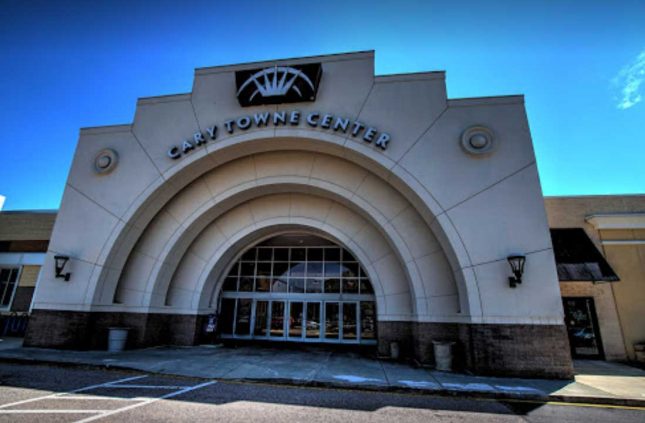 Jason Davis, managing director of Turnbridge Equities, said, “After years of shifting development plans for the Center, we are thrilled the space will be utilized to its full potential and turned into something the Town and community of Cary can be proud of.”

The mall first opened in 1979 but fell on hard times and was going to be demolished after the 2020 holiday season. The land was to be used for homes, offices, hotels, and a new retail shopping area. Epic had previously planned to expand its existing headquarters, but those plans changed.