Nightdive said via Twitter, “You asked for it and we are working on it.” System Shock is a classic and was an influence on BioShock, one of the coolest games in a long time. 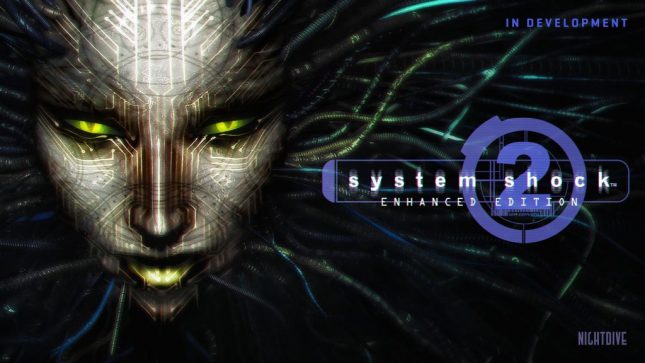 It’s a mystery as to what exactly the studio is enhancing about the game. The assumption is graphics and gameplay with the same basic feel.

The enhanced first and second games in the series would be great for fans of the franchise along with the coming System Shock 3 game that is in the works. The new game is being developed by OtherSide Entertainment reports PC Gamer.