SpaceX and a crew of four people set a milestone for human space flight, with an entire crew of civilians going safely into orbit and returning this week. It seems that while the mission went off without a hitch, there were some challenges the crew had to endure. Namely, Musk has confirmed “challenges” with the toilet.

While Musk didn’t elaborate on precisely the issue with the toilet, he promised that the next civilian mission would have an upgraded toilet. Using the bathroom is something that we take for granted on Earth, but in microgravity, the simple act is much more challenging. 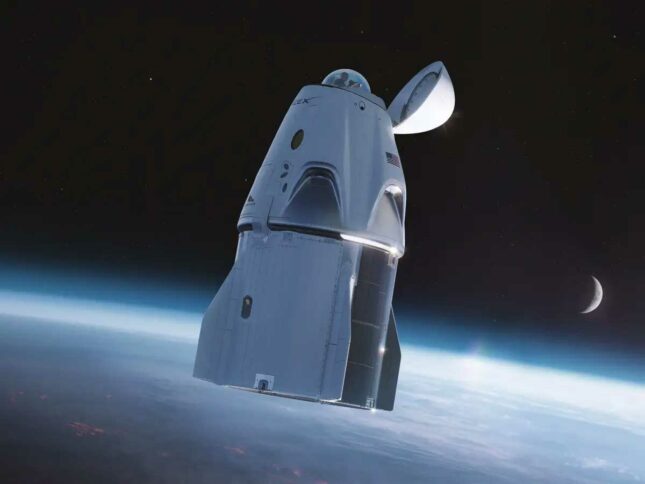 Along with a better toilet, Musk has also promised some other upgrades for future missions with a civilian crew. Among those upgrades are an oven for heating food and WiFi. Naturally, the WiFi service would be provided by Starlink.

Musk also confirmed that he had met with the crew of Inspiraiton4 and answered questions from Twitter about the mission. Crewmembers did confirm that the process of using the toilet was part of their training. Other interesting tidbits about the mission include that among the food the crew took was cold pizza. The crew also talked to Musk and actor Tom Cruise while in orbit.