Eiffel Tower-sized Asteroid Will Pass The Earth Next Month

NASA has confirmed that an asteroid about the size of the famous French Eiffel Tower will fly past the earth in early December. The asteroid is about 330 meters long and is called 4660 Nereus. The asteroid reportedly has an approximately egg shape and will make its closest pass to the planet on December 11.

While it’s considered a near-earth asteroid, it will be very distant at 3.9 million kilometers away. It’s moving quickly at the speed of 6.578 kilometers per second. The moon is about 385,000 kilometers from Earth, to put the distance in perspective. 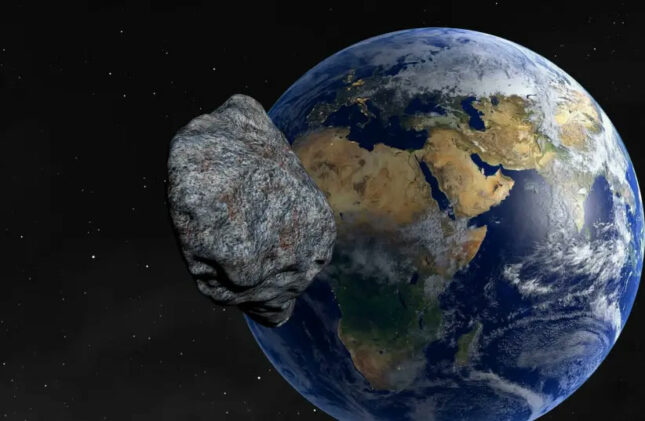 Despite the vast distance from the Earth at its closest pass, it is considered a Potentially Hazardous Asteroid. However, NASA says that it’s unlikely to pose any threat to our planet.

The asteroid is considered an Apollo-class asteroid and frequently passes nearby to the earth. It has an orbital resonance of 2:1, and it’s a viable candidate for potential future exploration.