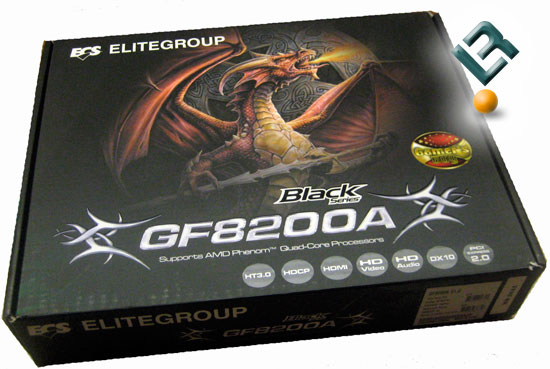 With the economy in the mess that it is in, it is hard for people to justify spending huge dollars on upgrades right now. You have some people that still seem to have some “stupid money” and are spending $250+ on a new motherboard every product cycle, but for the most part, people are holding off on some of their extra spending and using what they have. That is probably a smart idea, especially considering that it does not make a lot of sense to spend a lot of money to upgrade to the newest hardware when it is barely any faster than the older technology. I actually recommended a P-35 board to someone a couple weeks ago because of the cost and the great performance of those boards. And it is several “generations” old in tech standards.

Don’t get me wrong, I love new technology. I love the smell of opening up a new electronics device. I love holding a new motherboard or processor just knowing it is going to be the best thing since sliced butter. But the fact is, people are a little leery to spend big bucks right now.

But, you do not have to spend big bucks to get a great board. In fact, there is no reason why you cannot spend $100 or less on a board and get what you need as far as performance in concerned. In fact, with the Phenom II coming out and hitting record speeds (as we saw in our preview a few weeks ago) you should be able to pick up a Phenom II CPU and the ECS 8200A for a great price.  Even now, you could pick up the Phenom 8450 Toliman for right at $95and this motherboard for less than $170.  That is a nice and fast upgrade for the price!  Deals are popping up all over for 4gb DDR2 800MHz kits for well under $30… that is the barebones of a new computer for under $200… quite impressive!

ECS boards have always been a great value for the performance you get. Today we have the opportunity to look at the ECS GF8200A, a board that is in their Black Series of motherboards. How will it stack up against the likes of the 790GX and 790FX boards that we have recently looked at, and that cost a whole lot more!

Let’s take a look at the specs: