EA Sports Is Jumping Back Into PGA Golf Games

EA has announced EA Sports PGA Tour, a next-generation golf game, is currently in development. The game will allow golf fans to build a virtual career and experience the sights, sounds, and thrills of being part of the PGA Tour. The game will include the Players Championship, FedExCup Playoffs, and other important events in the tour.

The game will feature many of the most famous golf courses in the world and allow players to play against some of the biggest names in professional golf. EA has promised that it will release more news of the game coming weeks and a launch date in the coming months. 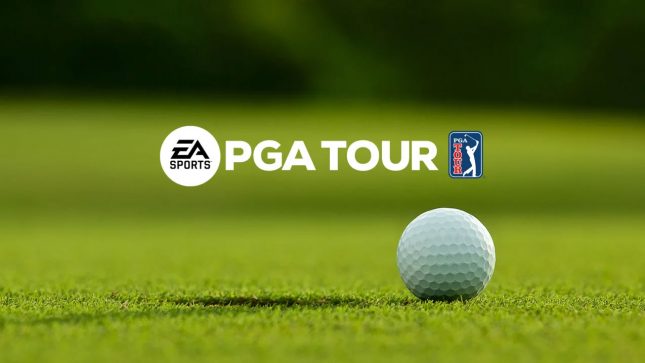 EA wrote in the game’s official press release, “During its longstanding relationship with the PGA TOUR, EA SPORTS has entertained tens of millions of players around the world with its golf franchise. Now, through a new, long-term deal, signed this year with the PGA TOUR, EA SPORTS will expand its history in golf with the next-gen PGA TOUR experience. The game will be built on the EA Frostbite engine and leveraging next-gen technology, promises stunning fidelity, breathtaking immersive environments, and approachable, dynamic gameplay.”

EA Sports is stepping back into the sports game world in a significant way not only with the announcement of the new golf game but with a portfolio expansion in college football and FIFA globally. EA has some of the most popular sports games in the world, including FIFA, Madden NFL, NHL, and UFC games under its umbrella.